Nevercenter has released Milo, a new kind of standalone real-time renderer and VR viewer which is powered by Epic Games' Unreal Engine, alongside Silo 2021, a major new update to its 3D modeler. 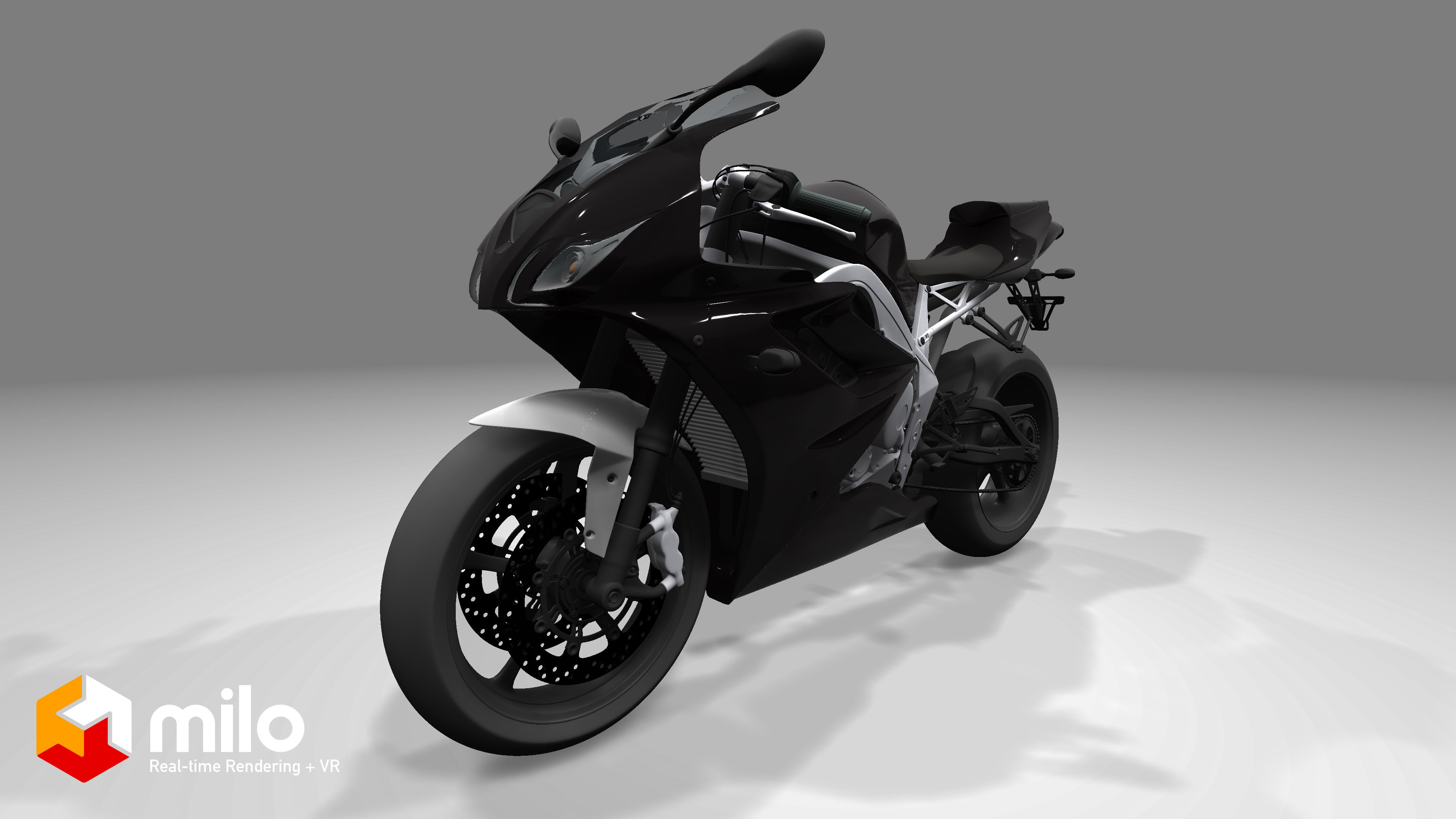 Milo, available free with a purchase of Silo 2021, is an innovative new way to view, explore, light, render, and generally show off 3D models and designs, including in VR. Epic Games awarded Nevercenter a prestigious Mega Grant to aid in Milo’s development, due to its innovative use of the industry-leading Unreal Engine for hyper-realistic lighting, materials, shadows, and effects. Currently in Early Access and rapidly developing, it's the ideal tool for product shots, game asset visualization, ArchViz/architectural walkthroughs, portfolio renders, VR previews, turntable gifs for social media, and instantly showing off all your 3D creations in the best light possible. 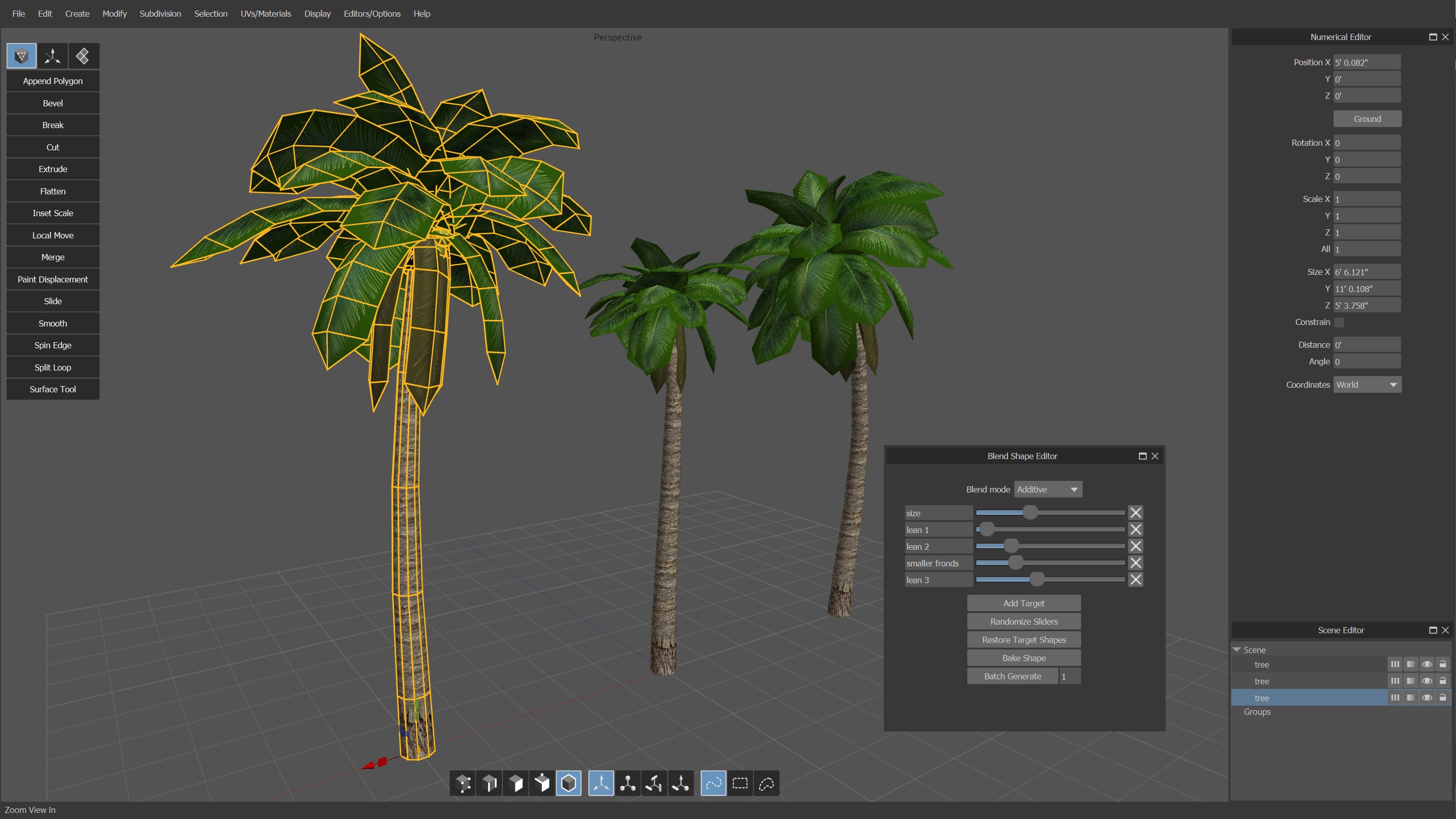 Silo is a lightweight and lightning-fast 3D polygonal modeler and UV mapper, offering a deep, industry-grade toolset and easy-to-master workflow at an insanely affordable price. It's perfect for both hard surface and organic modeling for characters, product design, architecture, and more, featuring easy export to other apps and game engines like Unity and Unreal. For 2021, we've added blend shapes, variable SubD edge creasing, PBR materials setup, and much more. This is Silo’s largest feature update in years.

Silo and Milo feature a tight linking, where files saved in Silo are automatically updated in Milo. For example, an architect could update a 3D building design using Silo’s precise desktop interface while a client views the changes seamlessly inside a VR headset. Together, Silo and Milo make it possible to model, texture map, and render complete scenes and images, and fit in seamlessly in a larger workflow providing modeling and rendering upgrades to all-in-one apps like Maya and Blender.

Silo 2021 (with Milo) is available now as a cross-platform MacOS and Windows license for USD $149 at nevercenter.com/silo. Each purchase includes free updates to both programs for a year and (unlike a subscription) unlimited use of the last qualifying version beyond that period. For more information on both Silo and Milo, visit nevercenter.com/silo. 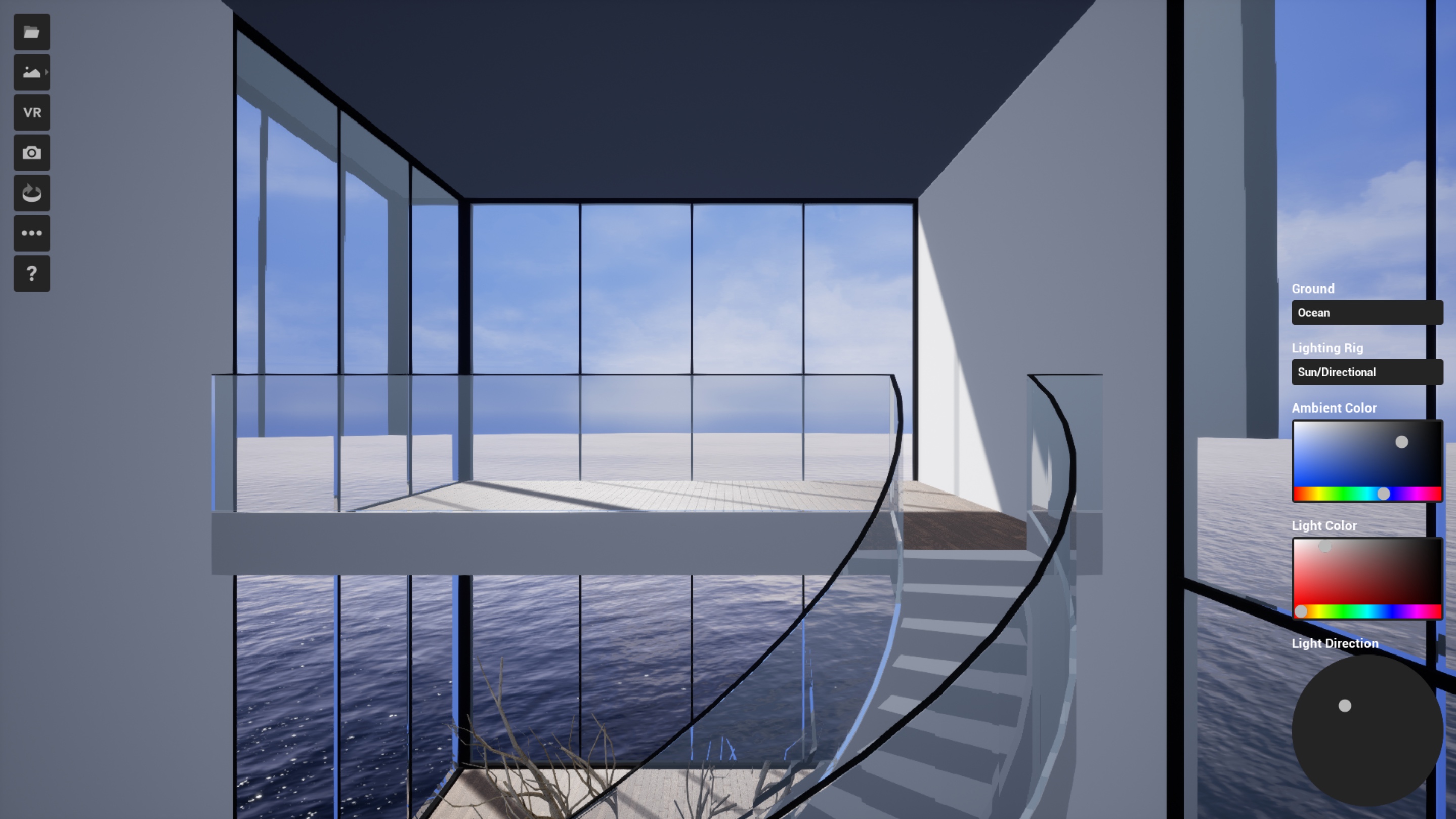 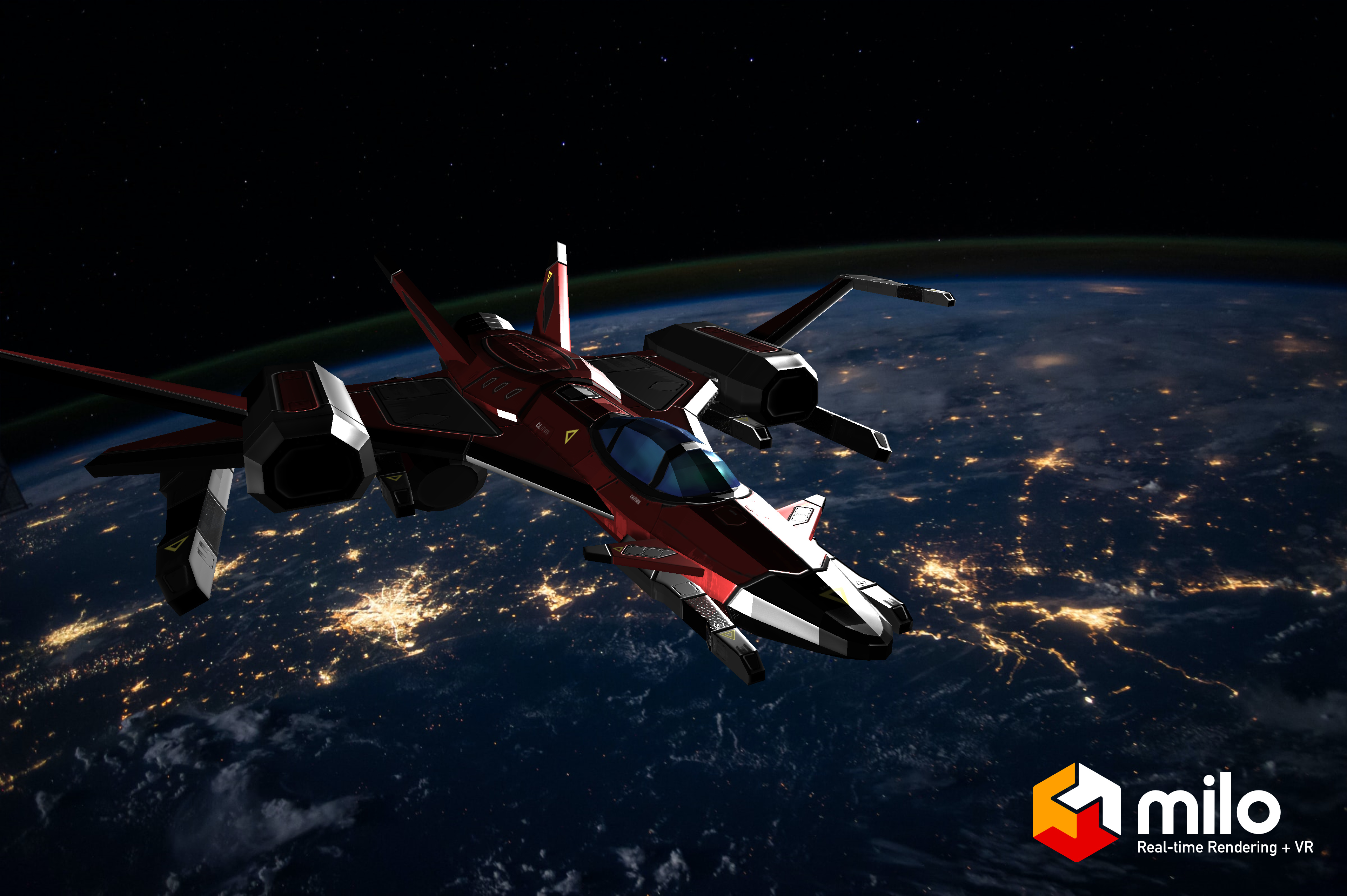 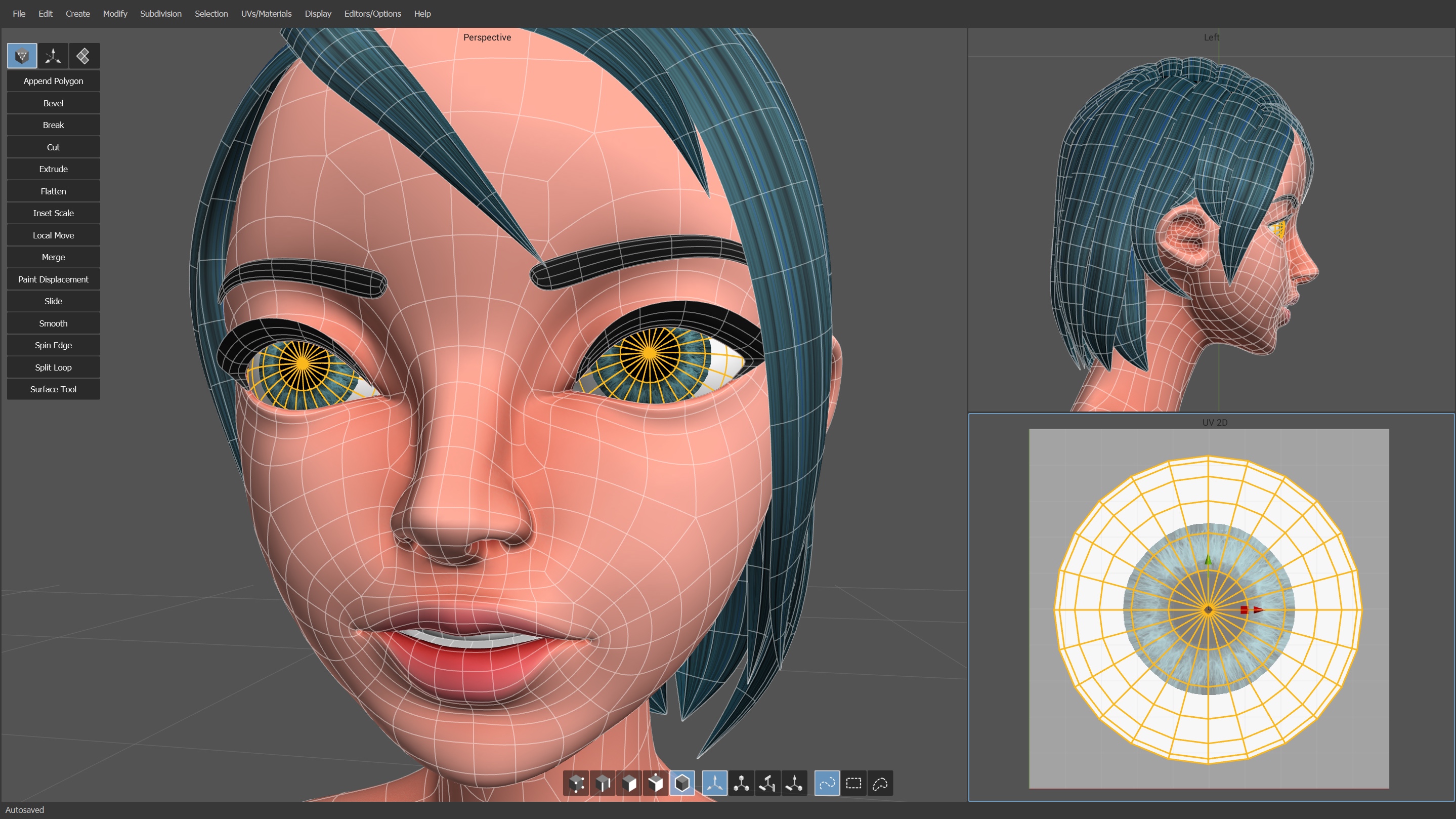 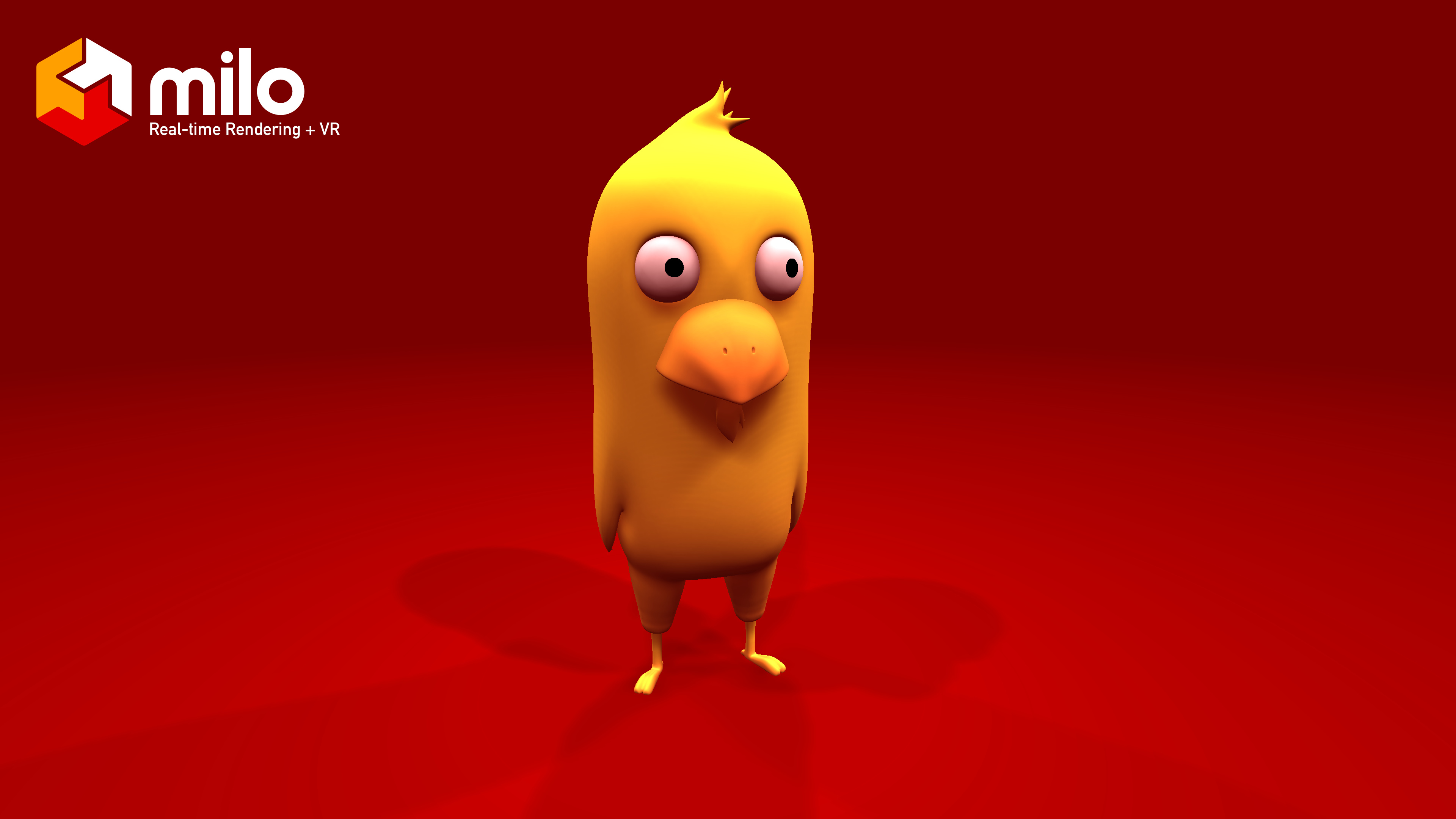 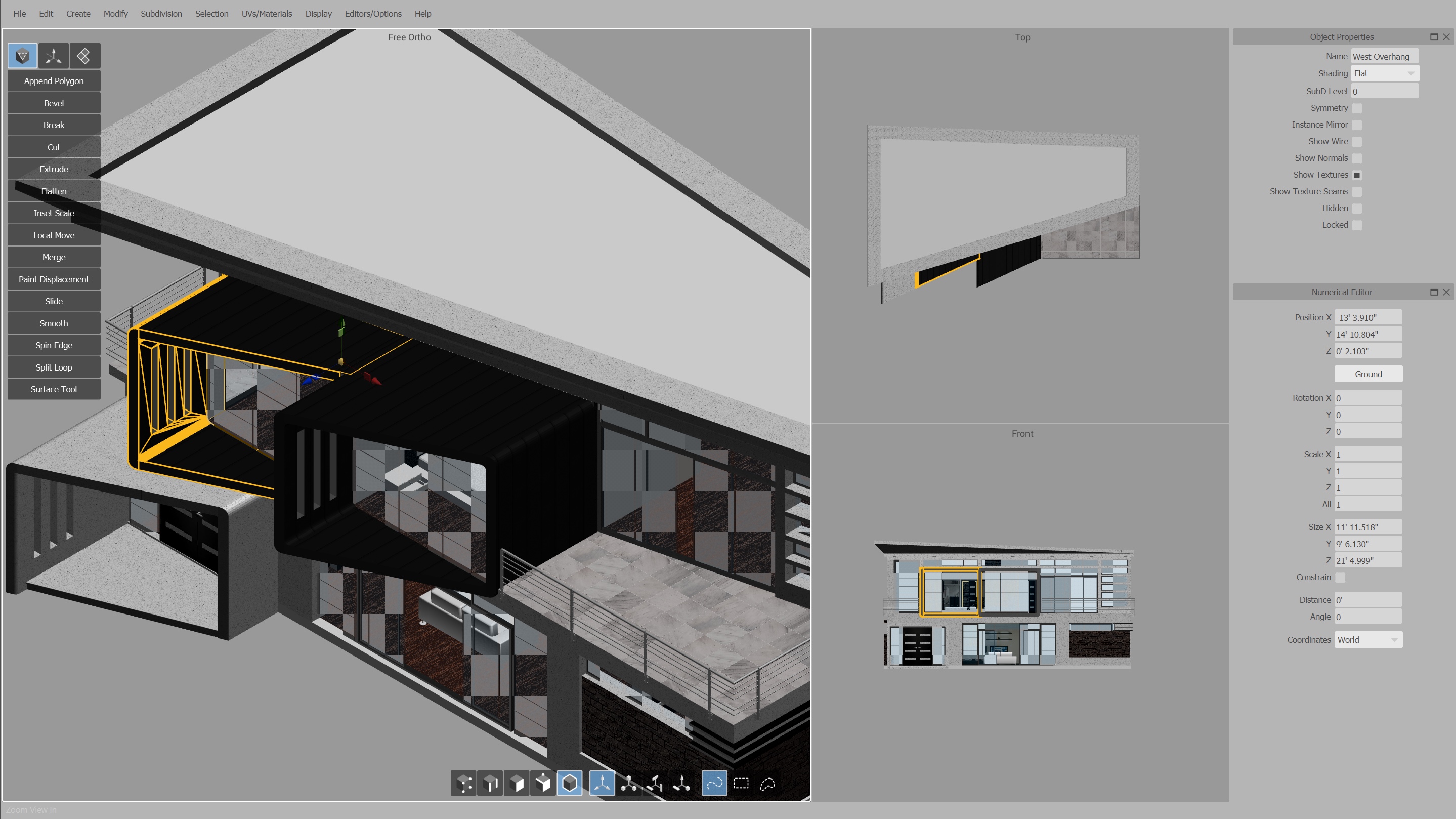