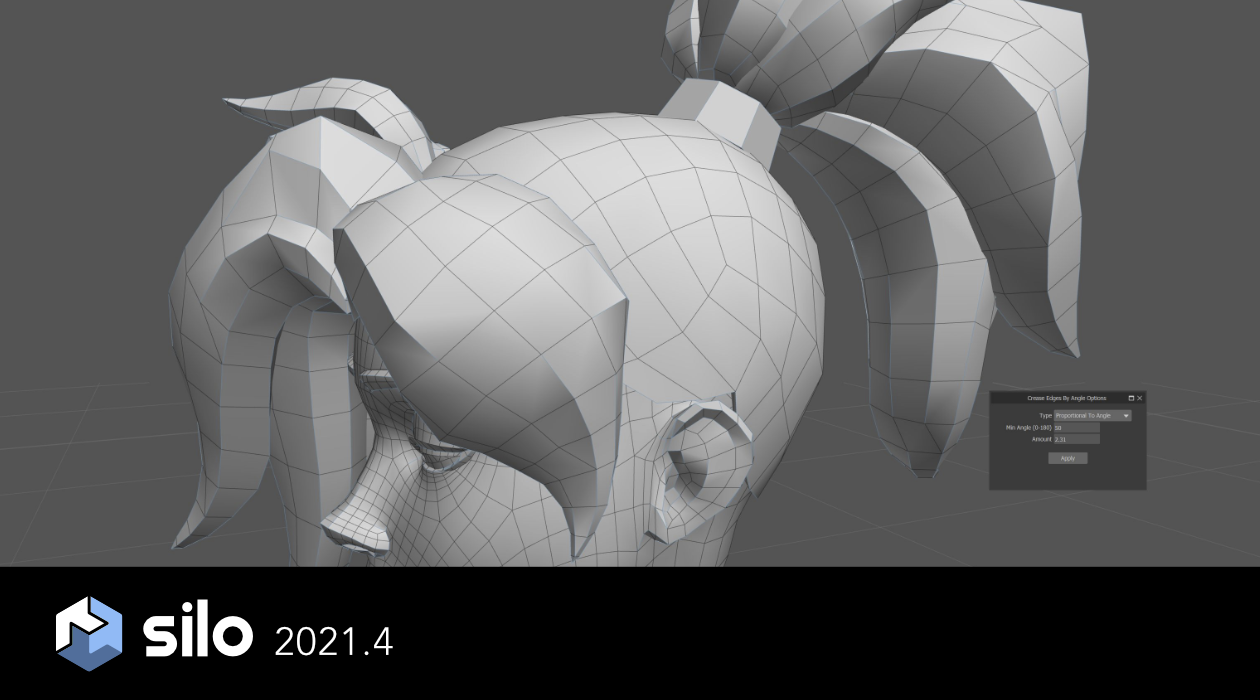 Silo 2021.4 is here, featuring an updated Materials editor, live auto-reloading of texture maps when saved externally, and a spate of awesome new selection functions, including several powerful tools based on edge angles for easily selecting and working with object corners. 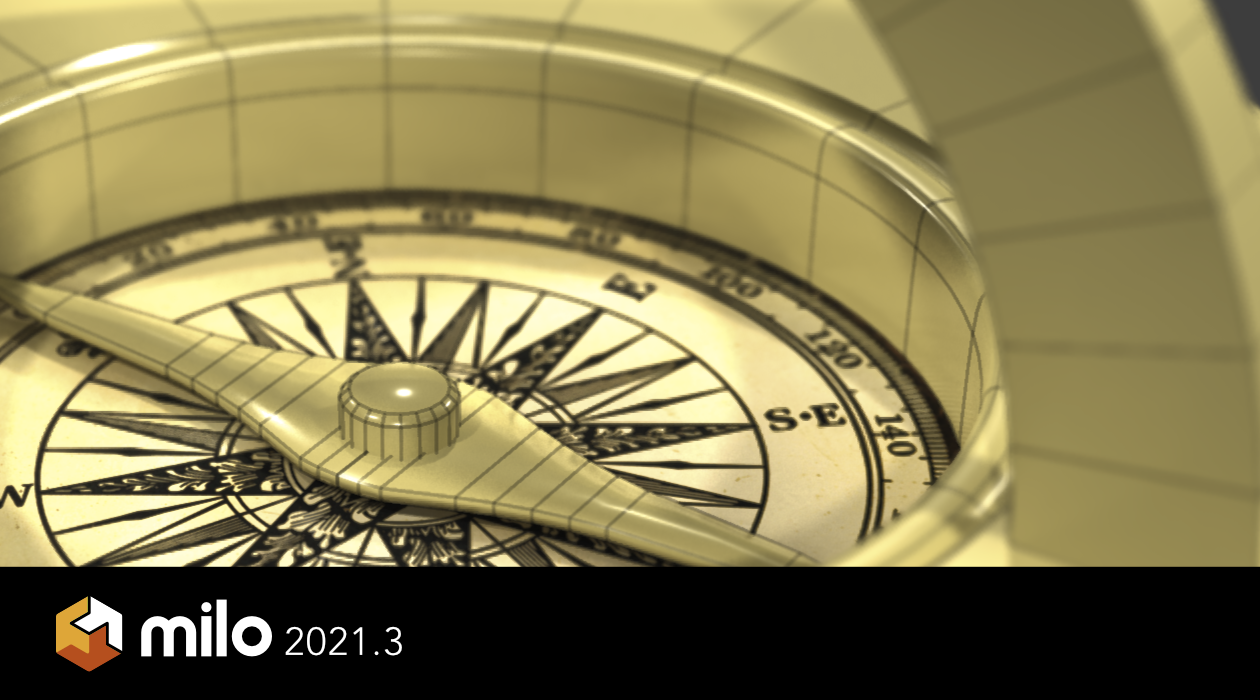 New adjustable drop shadows in text overlays make it easy to have white text over light areas in your photos. Also in this release are improvements to watermark rendering on watermarks with variable transparency.

The update is FREE for all users who purchased Silo & Milo from nevercenter.com within the last year; simply download the new version from the Silo webpage. If you need to purchase an upgrade to your license, want to check if you need to, or generally check on the details of your l...
MORE
Silo 2021.3 with new Array Replicate tool is here! 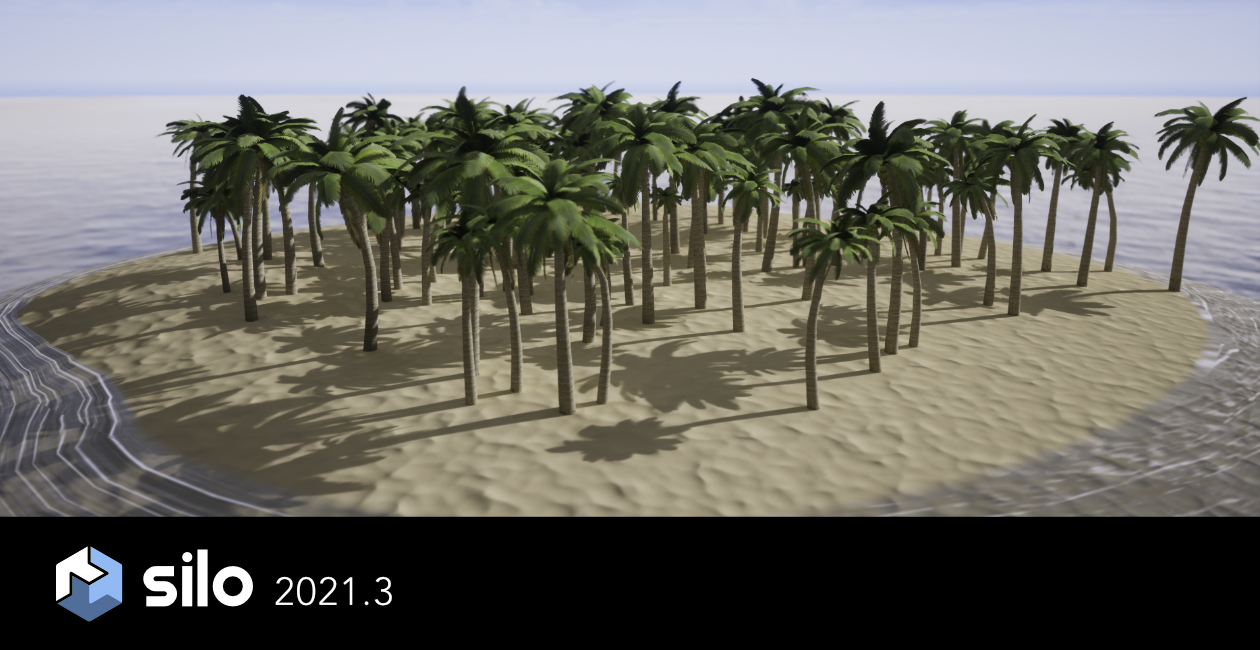 Milo 2021.2 is released and is ready for you to download!

The new update features the new Array Replicate tool, which will mass duplicate and arrange an object (or set of objects) in a grid along one to three axes, with options for randomizing placement, rotation, scale, and blend shape sliders. It's perfect for arranging anything you want a lot of, either in a perfect grid or with randomization, such as trees, cobblestones, flocks of birds, and much more! We can't wait to see what you create with it.

Note that for clarity we also renamed the last update's new feature, Repeat Object, to Chain Replicate (which will repeat an object as many times as you like following the pattern set by the first two objects in the sequence.) We also renamed Silo's old Array function (which duplicates an object at each vertex of a second, template object) to Object-Templated Array.

The update is FREE for all users who purchased Silo & Milo from nevercenter.com within the last year;...
MORE
Milo 2021.2 is Here! Now with improved rendering/raytracing, new âlive turntableâ feature, and more!

Milo 2021.2 is released and is ready for you to download!

This update includes much improved rendering quality, raytracing improvements, improved hi-dpi support, adjustable camera field-of-view, and an awesome new “live turntable” feature that will spin your model on repeat in the application viewport.

The update is FREE for all users who purchased Silo & Milo from nevercenter.com within the last year; simply follow the link in the prompt when you open the app or download the new version from the Silo webpage.

If you need to purchase an upgrade to your license (or want to check if you need to), you can do so at nevercenter.com/upgrade.

Milo is a new kind of powerful and lightweight real-time renderer, VR viewer, and more, powered by the industry-leading capabilities of the Unreal Engine. Milo is rapidly developing, and is currently available for free in Early Access with a purchase of our 3D modeler Silo. Visit nevercenter.com/silo for more info.


How to Use Milo