Nevercenter is a small group of software artists making the kind of creative software we most enjoy using—for 3D modeling and rendering, editing photos and videos, and creating pixel art.
Get our newsletter for discounts, updates, and news:
Latest Developments from Nevercenter
Take a look at the latest things we've been working on below, or visit our full dev blog.
-- ALL -- 3D Modeling Dev Notes Games Miscellaneous Nevercenter Labs News & Announcements Pixel Art This Week at Nevercenter Video/Image Editing Writing
BACK
CameraBag Pro is Officially Released for Windows! 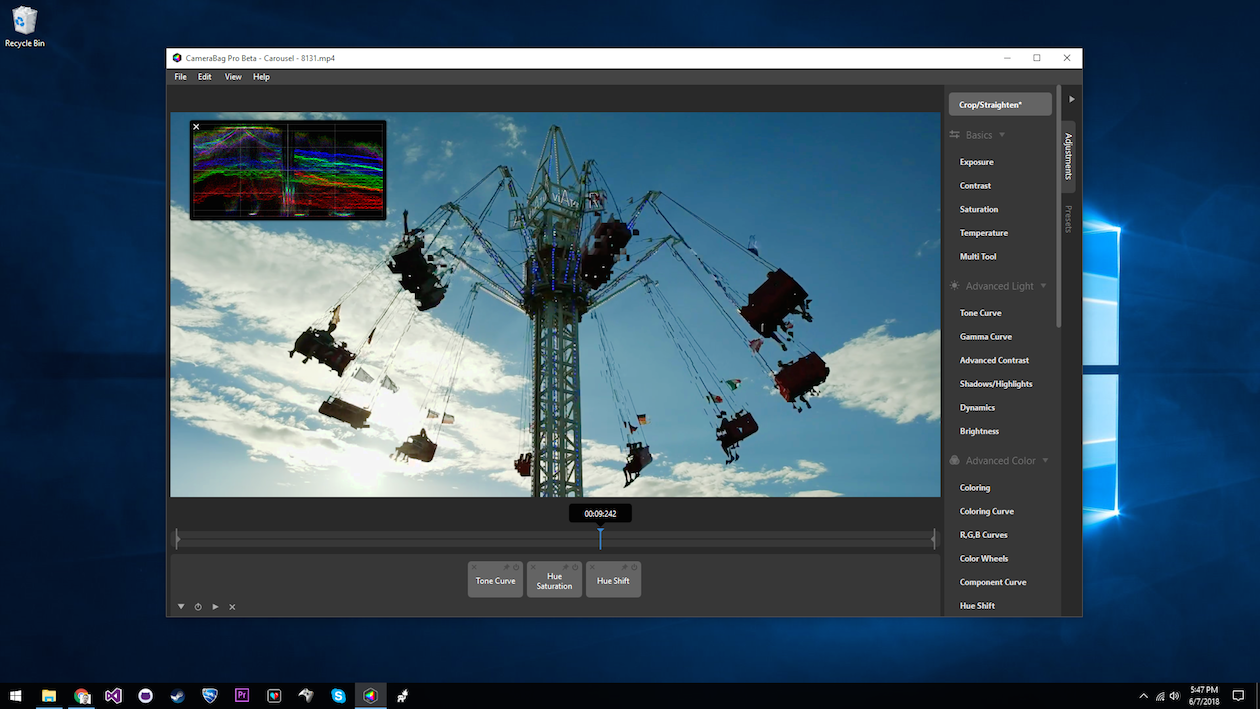 CameraBag Pro for Windows has exited beta and is now officially released!

CameraBag Pro (formerly called CameraBag Cinema) includes all of the great photo editing capabilities of CameraBag Photo but also supports recoloring and filtering videos, and includes additional motion film emulation presets plus the ability to import and export filter LUTs. Until now CameraBag Pro has only been available for Mac OS—now officially released on Windows, you can download it from here: Download CameraBag Pro

We’ve also created a new unified site to show CameraBag Photo and CameraBag Pro side-by-side and help better show the similarities and differences between the two—take a look at https://nevercenter.com/camerabag.

All license codes for CameraBag Pro and CameraBag Photo purchased via nevercenter.com work on both Mac and PC—and this includes past purchases, so if you currently have a CameraBag Pro (or formerly CameraBag Cinema) license code, you will automatically now be able to use it on both operating systems.